Psychology neglects the reality of natural time, in focusing on statistical representation – Kastenbaum. 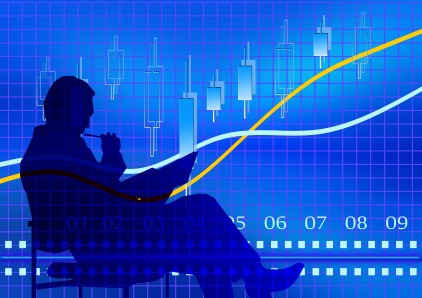 Robert Kastenbaum characterises statistical, behaviour analysis, as a form of psychology which neglects the phenomenological reality of natural time. Such methods, Kastenbaum asserts, construct the appearance of the time of an individual, and of a population, when actually the focus is on time-bereft, quantitative outcomes.

There is probably a connection between the psychologists’ perceived irrelevance of death and two other variables: (a) the psychologist’s separation from phenomenological and natural time; and (b) the preference for aggregated rather than individual (nomothetic) types of quantitative analysis. Experimental psychology is strong on establishing its own designer time frameworks-reinforcement schedules are one familiar example. Statistical psychology is strong on analyzing data on the basis of techniques and assumptions that have an underlying spatial or other atemporal foundation. This tendency expressed itself in the early days of statistical treatment of behavioral data when research designs were borrowed from agricultural experimentation. (The “hort” in cohort bears witness to its horticultural roots.) Investigators became adept at studying the effects of treatment A, treatment B, and control conditions on “crops” of rats or undergraduates who had been assigned to these various conditions, much like sweet peas to Mendellian garden patches. The results are analyzed by aggregated clumps (Group A, Group B, Group C). We are not really much interested in what happened to this particular sweet pea. Furthermore, natural time (in this case, the growing season) is replaced by quantitative outcome. True, there is the appearance that time has really been taken into consideration. But the statistical analysis merely compares two sets of numbers based upon aggregated performance. The growing season might have been a month or an hour. The process might have been linear or geometric, smooth or discontinuous. We’ll never know.

Natural time is seldom treated as natural time in psychological research. It is replaced by outcome measures that are indifferent to the actual temporal course. Similarly, the typical research program concentrates upon aggregated numbers. Individuals disappear as individuals almost as soon as they are fed into the computers. Combined, the tendency to dispose of both the individual and of natural time comprises a splendid way to make death appear irrelevant. Without individuals and the actual passage of time, how is this unpleasant topic to intrude itself? Furthermore, the already mentioned dislike of introspective studies has pretty much taken care of phenomenological time as well. Psychologists may not have any extraordinary ways to maintain social stability and continuity, but they can create little time and death-free worlds in their studies and theoretical models (Kastenbaum 2000, 15-16).