Home › Psychology › Time-knowledge is in human tools, not in celestial objects – Birth.

Time-knowledge is in human tools, not in celestial objects – Birth. 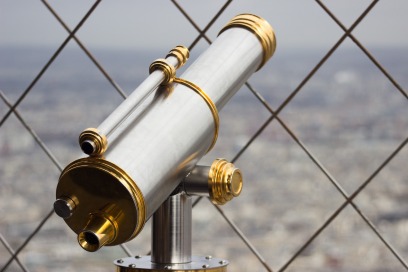 The study of objects of time is the study of cognition and culture, but not of the sort limited to the mind or to a simpleminded notion of cultural boundaries. For most clock users, the logics used to determine the time are outside of their knowledge but within the objects. These logics have an artifactual existence that mediates between consciousness and the world—part of what Cole describes as the “special characteristics of human mental life” as “the characteristics of an organism that can inhabit, transform, and recreate an artifact-mediated world” (1995, 32). When one wants to know what time it is, one does not calculate it, but simply refers to a clock or watch. When one wants to know the date, one consults a calendar rather than observes the Sun, Moon, and stars. This placement of temporal logics in artifacts clearly forms a feature of humans that is quite different from anything shared with any other animal—not only do humans make tools, and not only do humans have knowledge far beyond what animals exhibit, but humans place this knowledge in tools. The cultural diversity of concepts of time is closely related to the fusion of diverse ideas and artifacts used to think. Whereas my examples so far are the clock and the calendar, the use of objects to mediate time is not new. Objects related to time are among some of the most famous in the archaeological record, for example, Stonehenge, the Aztec calendar, and the Antikythera Mechanism (Birth 2012, 9).

Like Loading...
‹ The nature of time itself is separate from human time – Hoy.
Social science opposes social time from natural time – Urry. ›